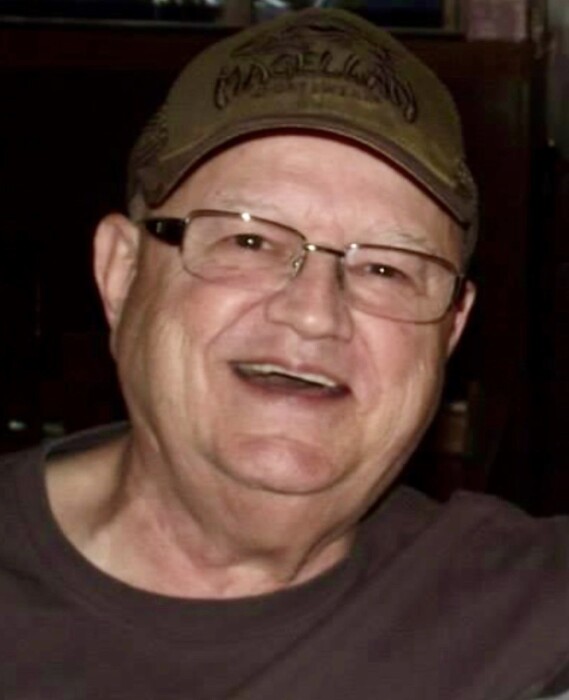 Billy was born on July 27, 1943 to William Bachemin and Margaret Amthor Bachemin in New Orleans. At the age of 12, he moved from Metairie to Arabi, where he built his life and resided until 2005.

He graduated from Holy Cross High School and Tulane University. Billy was a retired member of the New Orleans Police Department. He served as an Outreach Volunteer for the Blessed Francis Xavier Seelos Shrine.

He was married to his loving wife, Gayle, for 58 years. Gayle was his best care-taker and the love of his life. Together, they had one daughter, Gwen.

Billy spent the last years living out his retirement at the camp in Slidell with his family. Family and friends meant everything to him, and he enjoyed being with his great-grandson, Fulton. He never met a stranger and always had a witty comment or story to tell.

Billy was preceded in death by his parents, in-laws (Jules and Bernice Schnapp), a nephew, and a great nephew. He is survived by his wife Gayle, daughter Gwen Johnson (Darrin), granddaughter Maegan Brunet (Bradley), great-grandson (Fulton), brothers Peter Bachemin (Jane) and Paul Bachemin (Charlene), nieces, and nephews. “Paw Paw Billy” will also be missed by all, including many “adopted” grandchildren.

To order memorial trees or send flowers to the family in memory of William Bachemin, please visit our flower store.