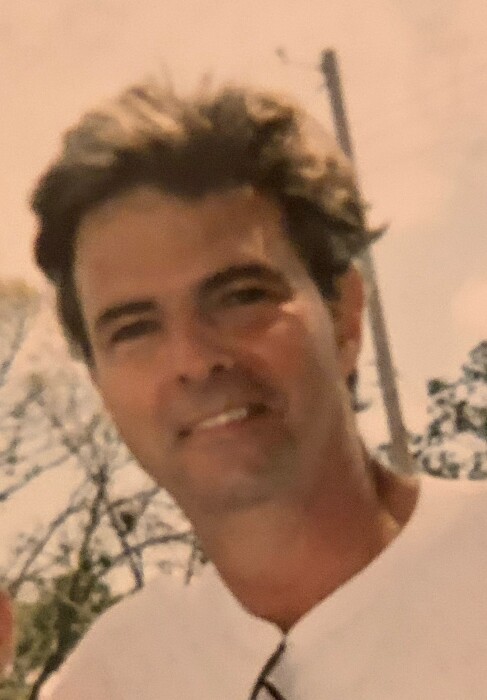 
Wayne M Barrios passed away June 2, 2022, at the age of 67. He was a resident of Metairie, Louisiana and was born in New Orleans. He is preceded in death by  his mother and Father Edwina and Raymond Barrios. He is survived by his, Ex-Wife and Caretaker Charlotte Barrios, Son Christopher Barrios. Brother Mark Barrios (Judy Barrios) and a Niece Shannon Barrios. The family would like to thank Hospice Specialists of Louisiana for the care of Wayne during his time of need. There are no services planned at this time.

To order memorial trees or send flowers to the family in memory of Wayne Barrios, please visit our flower store.