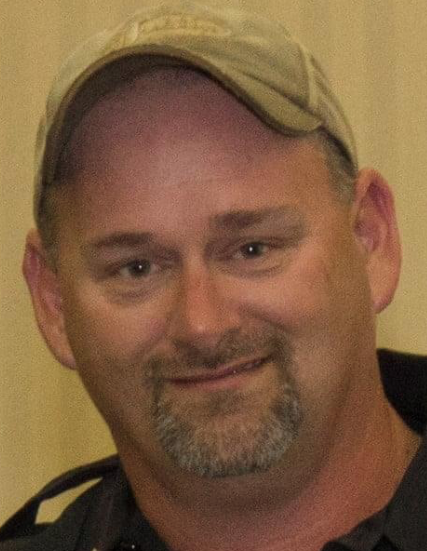 Timothy “Tim” Wyllie passed away on August 13, 2021 in Hammond, LA.  Timothy was born in Baton Rouge on December 26th, 1974. He was a member of the Husser Fire Department and was employed at The Solomon Episcopal Center for several years.  He is survived by his Wife Tammy Wyllie, his daughters Brittany Hutchinson (Derek), Kendra Sharpe, Kattie Gregoire ( Steven),  and Racheal Wyllie (Allen).

His Grandchildren Addison Wall, Davis Hutchinson, Connor Fontenot.  He is the Brother to James Wyllie, and Betty Jean Peplow.  He will be missed by his Aunt Mary Warner,  his In Laws - Warren and Doris Fandal, and an abundance of other Family and Friends.

Mr. Wyllie was preceded in death by his mother Shirley Sibley and brother Curtis Wyllie.

To order memorial trees or send flowers to the family in memory of Timothy Wyllie, please visit our flower store.