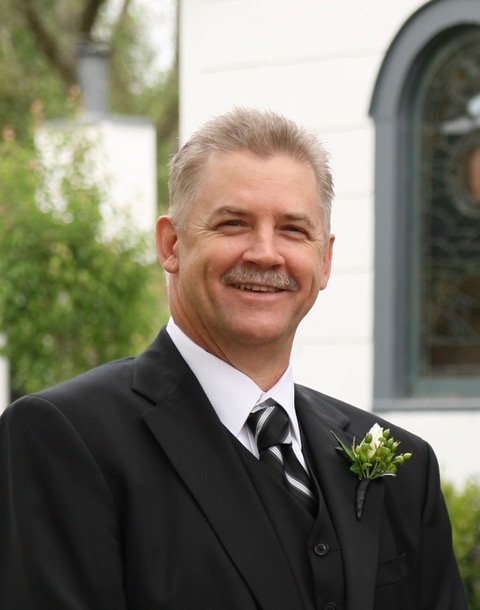 Stevie Ray Matthews, 65, of Madisonville, Louisiana, passed away on January 21, 2022, at home with his family. He was born to the late Archie and Iris Matthews on February 22, 1956, and he grew up in Robert, Louisiana. After graduating from Ponchatoula High in 1974, he went to work for Trinity Marine in Madisonville, where he worked his way up to management and eventually retired after 36 years. He married the love of his life, Penny Lavigne, in 1980 and had two children he adored. Stevie was a longtime member of Madisonville Youth Boosters and well-known in the community as a youth sports coach.  He was an avid hunter and devoted father and grandfather. He lived to spend time with his grandchildren, and they will forever remember their PawPaw. Known for his infectious smile and love of laughter, he will be dearly missed by all who knew him.

A private memorial will be held at Dendinger Memorial Cemetery in Madisonville.

To order memorial trees or send flowers to the family in memory of Stevie Matthews, please visit our flower store.