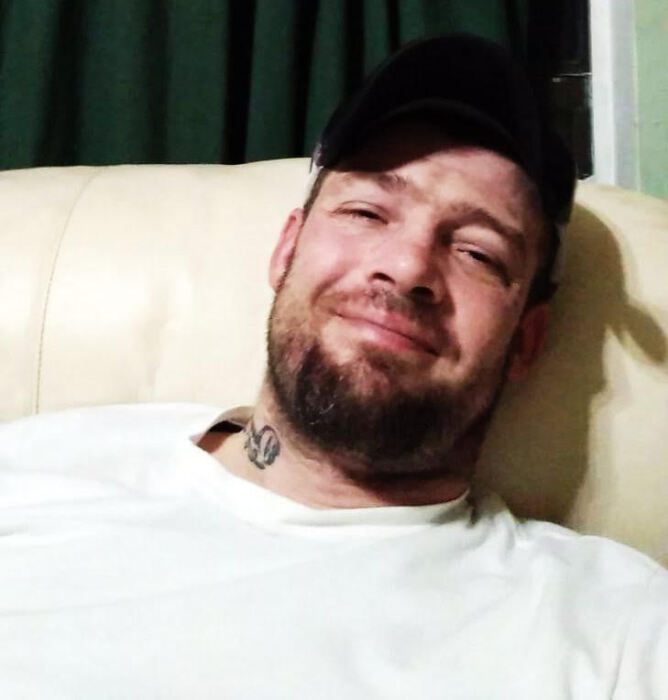 Steven was the loving father to Shane , Preston and  Devereaux Hammond of Harrison Arkansas where Steven was born and mostly raised.  The mother , Ann Marie Honings, of the children. Steven never married. He left Arkansas to be with family in Covington, LA. He is survived by his sons as listed above, his father, Steven E Hammond and wife Kathleen Hammond. His grandmother, Peggy A Hammond and uncle Dennis and wife Marion of Bush, LA. His brother, Leighten E Hammond and wife Samantha and nieces, Ava, Tessa, and nephew Liam Hammond all of Clarksville, TN. A sister, Hannah R Steadham of LA. His mother, Lisa D Hammond (Cobler) of Wagoner. OK and Uncle Wayne Cobler of state also. An Uncle Daniel Brown of Beggs, OK.  Survivors also, Nieces, Autumn, Emma and Alayna Honings, Zoey, Izzy and Lilly Irwin and Nephews, Drake Irwin and Corbin Suddereth. Followed by, Colin, Patrick, Kevin and Evan twins, Ryan and Nathan McTague. Step brothers. Steven loved his huge family. He had an astounding heart. He was funny and talented and had a lot of potential. He was very energetic. He helped his all when he could, He helped those who needed his help. He was an amazing person. One that shall never be forgotten and left us too soon.

To order memorial trees or send flowers to the family in memory of Steven Hammond, please visit our flower store.