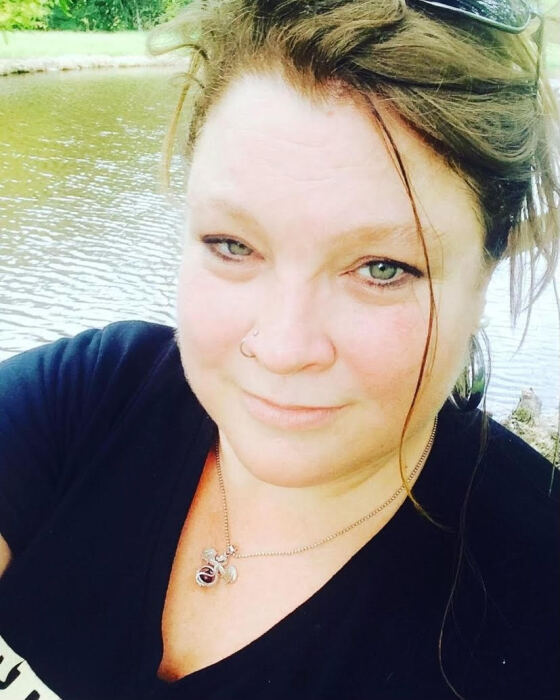 Stephanie enjoyed collecting Crystals and Pendulums. She had many dear longtime friends whom she loved and their children who she treated like her own who will deeply miss her. Stephanie loved being with her friends and family and immensely enjoyed listening to her family play bluegrass music.

To order memorial trees or send flowers to the family in memory of Stephanie Gilchrist, please visit our flower store.