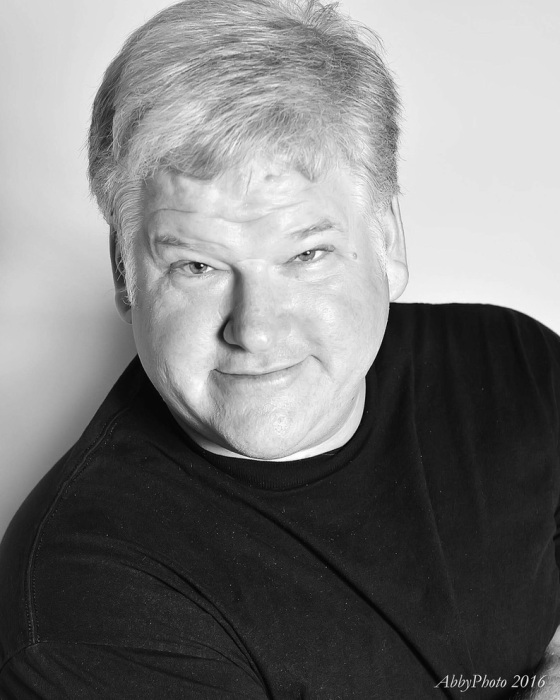 Robert Lee Simpson died of pancreatic cancer, surrounded by his family January 6, 2021, on the Feast of the Epiphany. A lifelong resident of Covington, Louisiana, Robert was born September 11, 1969 in Opelousas to his parents Dr. M.G. Simpson and Shirley Reynaud who shortly thereafter moved to Covington to establish Dr. Simpson’s pathology laboratory. His family continued to expand and settled deep roots in the Covington area. Robert attended River Forest Academy and Saint Paul’s School where he bragged about being in the top third of the bottom half of his class. Not the best student, Robert loved theater, played football, wrestled and enjoyed being the gregarious friend everyone loved to be around. After graduating Saint Paul’s in 1988 Robert attended Mississippi College and LSU, finally graduating with a degree in History from Southeastern University. In 1994 he was hired at Saint Paul’s as a dorm prefect and part time history teacher. Happy to be back in the school where so much of his own formation as a Catholic man was molded, he embraced teaching in the Lasallian tradition with a surprising fervor. He loved teaching! After two years, he took time off to explore a vocation to religious life with the Benedictine monks at Saint Joseph Abbey in Covington. He entered the novitiate for a year, which he fondly remembered as the most formative, clarifying, and stabilizing time of his young adulthood. After discerning that religious life was not his calling, he returned to teaching for one year in 1999 at Rummel High School in Metairie. In 2000, he was able to return to Covington when Saint Paul’s offered him a full-time position teaching religion. There he continued until the time of his death. In the twenty years of his continuous presence at Saint Paul’s he influenced and inspired countless young men in their Christian formation. Friends will remember his hearty laugh, good humor, engulfing hugs, and authentic faith.

Services will begin at Saint Peter Church in Covington on Tuesday January 12th with a 3:15pm Visitation for the Saint Paul’s community, followed by a public viewing at 4:00pm and Rosary at 5:00pm. The Visitation will continue the following day, Wednesday January 13th at 10am with a funeral Mass at noon. A live-stream of the service will appear on the St. Peter Catholic Church YouTube channel. A private interment will follow at Saint Joseph Abbey. All are invited to the reception after the funeral at the Bogue Falaya Park Pavilion in Covington until 5pm. In lieu of flowers, donations can be made to the Catholic Educators fund, providing assistance for Catholic educators to send their own children to Catholic schools: https://www.stpetercov.org/apps/pages/catholiceducators

For those unable to attend in person, the service will be livestreamed at https://youtu.be/8awDYZmFmP4 beginning at 11:55 AM.

To order memorial trees or send flowers to the family in memory of Robert Simpson, please visit our flower store.

Recitation of the Rosary