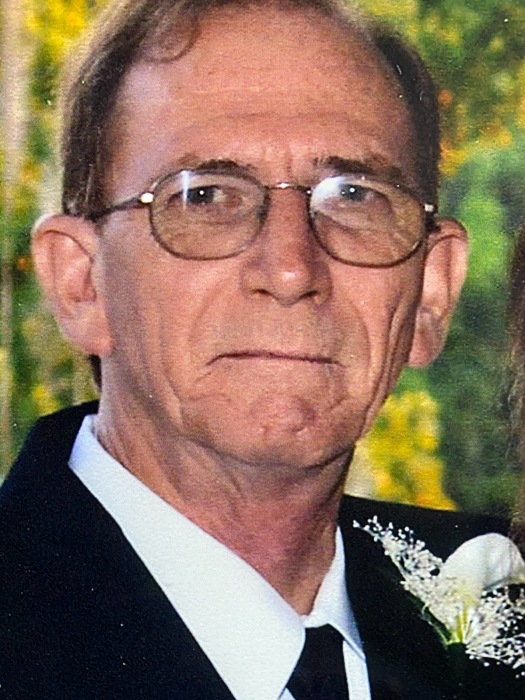 Richard Frank Siener Sr, 70, a resident of Slidell, passed away on January 29. He is survived by his loving wife of 38 years, Patsy.  He is also survived by his children; Richard Jr., Jennifer, her husband Chris, Oliver, his wife Cheri, Stephanie, her husband Lamont, and Stephen.  He was Grandfather to Justin, his wife Brittany, William, his wife Jessica, Brian, Kirsten, Lauren, Alyssa, Hailei, Emma, Mason, Brodie, Lance, Saige, Cooper, and Kennedy. He was Great Grandfather to Brayden, Lisa, Isabella, Alaiyna, and Jazmine. He also leaves behind his sister Pamela and a host of other beloved friends and relatives.

Richard was born in New Orleans on August 20, 1950 to the late Wilford and Marie Siener. He spent his life brightening the lives of others, always ready to lend a helping hand to those in need and to lift the spirits of those he encountered. He was known for the wit that enlivened every gathering, and for his wisdom, which we all counted on to guide us through difficult times. He left the world a better place than he found it, and he will live forever in our memories and in our hearts.

To order memorial trees or send flowers to the family in memory of Richard Siener, Sr., please visit our flower store.