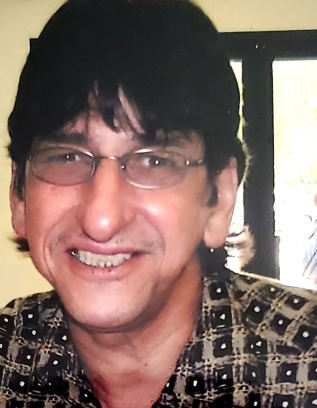 Richard Ralph Rodriguez, referred to by family as Richie, friends knew him by Happy, passed away on Tuesday, April 20th, 2021, at the age of 69. Richie is survived by his children Christopher (Jaime) and Natalie (Dwayne), his grandchildren Caleigh, Marissa, Cade, and Keira, his siblings Linda (Rick), Sylvia, Tannya (Russell), Kenny, and Dennis (Florence), also survived by a host of nieces, nephews, aunts, and uncles. Richie is preceded in death by his parents, Julia Oakman Smith and Miquel (Mike) Angel Rodriguez, and his brothers Franklin (Franky) David Rodriguez and Michael (Mickey) Rodriguez (Mary). Richie was a lifelong resident of Metairie (BUCKTOWN), Louisiana. Richie was a Louisiana Commercial Fisherman for over 30 years, up until 2005’s Hurricane Katrina. Richie loved his family and was very proud of his children and grandchildren. A private ceremony will be held at a later time for the family.

To order memorial trees or send flowers to the family in memory of Richard Rodriguez, please visit our flower store.