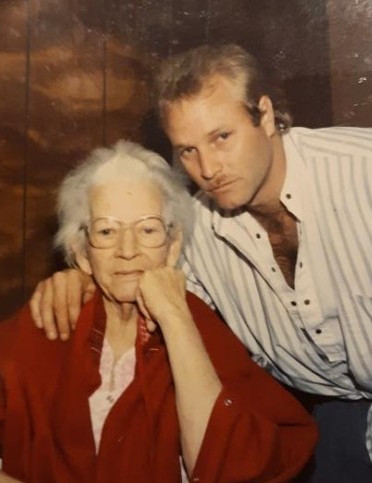 Richard Bryan Jenkins of Talisheek, Louisiana passed away December 16, 2022, at the age of 63. Richard was born in Bogalusa, Louisiana to Richard Jenkins in 1959 and raised by his Grandmother Ellen Jenkins.

Richard loved cutting trees, building towers, playing music, working with electronics, and helped everyone he could.

Services will be planned for a later date.

To order memorial trees or send flowers to the family in memory of Richard Jenkins, please visit our flower store.