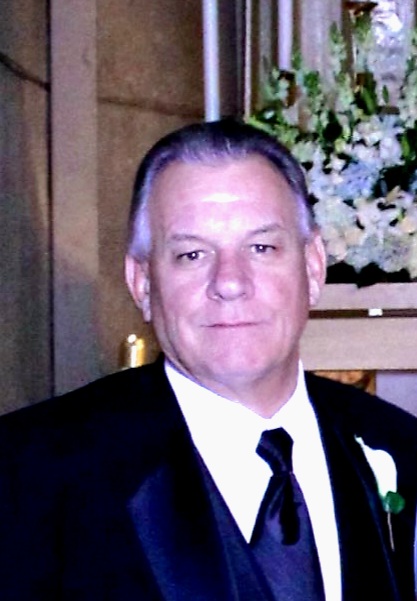 Raymond Bruce Chenevert entered into eternal rest on June 28, 2022. He was born the son of the late Norman and Joan Chenevert and brother of Norma Borden (Burney). Raymond is the father of Jennifer Bradbury (Allan), Catherine Chenevert, and Adam Chenevert.  He was the beloved husband of Carol Hebert Chenevert of 20 years, stepfather of Lester Quarterman Jr. (Dominique) and Brian Quarterman. He was the proud grandfather of Lester “Tripp” Quarterman III, Landon Quarterman, and Lane Quarterman. Also survived by nieces and nephews who he held dear to his heart. Age 68, a native of Chalmette, LA and resident of Madisonville, LA Raymond was the business owner of Crescent Plywood Corporation, a family business started by his late father until retiring in 2012. He enjoyed spending his time as an active member of the local community. He served a part time role as a Marshall at Covington Country Club where he developed an uncanny ability to accurately read the inconsistent greens 100% correct 20% of the time. Raymond found real joy and satisfaction spending time as an active member of the Knights of Columbus local chapter at St Anselm in Madisonville. He enjoyed volunteering with his brother Knights, assisting in frying fish on Fridays throughout each Lenten season, pumpkin patches, pancakes breakfasts, etc.  Raymond also picked up a seasonal trade working as an apprentice cajunbutcher, with his “deer” friend and brother Knight, Allen Cortez. In his spare time, Raymond enjoyed utilizing his skills with wood-working projects from building shelves, tables, customized Mardi Gras parade stands, and anything that needed to be repaired. As his grandchildren would say… “Pop can fix anything!” He will be lovingly remembered and deeply missed. Thank you for the care and support of Dr. Jack Saux and staff during his years of battling cancer.

In lieu of flowers, please make memorial donations to thefollowing:

Relatives and friends of the family are invited to attend the funeral services at St. Anselm Catholic Church onWednesday, July 6, 2022 where services will begin at 11AMfor visitation followed by mass at noon.

To order memorial trees or send flowers to the family in memory of Raymond Chenevert, please visit our flower store.