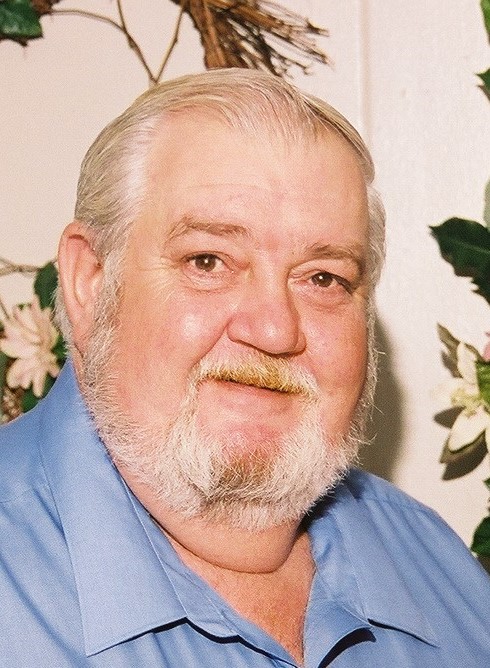 Norman was a lifelong resident of Mandeville, Louisiana where he graduated from Mandeville High School. Norman had many professions throughout his life such as fisherman with his family’s business, Constable in Mandeville, welder and foreman at Avondale Shipyard, bartender at The Lake Theater, and carpenter for his own business. The profession that he was best known for was a police officer with the Mandeville Police Department from where he retired in 2005.

There will be a grave side service in the Mandeville Cemetery on Monday, February 21st, 2022, at 2:00pm.

In the last months of his life, Norman was visited by several members of his family and many friends to whom many thanks are extended. Additional thanks are offered to the St. Tammany Hospital Hospice, especially Nurse Susan, Aide Tawani, and Chaplain Lonnie, for their assistance in ensuring Norman was comfortable, cared for, and in peace for his last days.

To order memorial trees or send flowers to the family in memory of Norman Frosch, please visit our flower store.