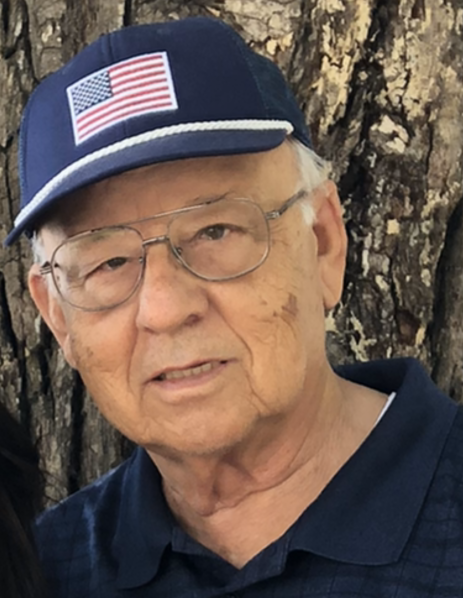 Nicholas “Nicky” Pizzitolo, 83, passed away Sunday, July 31, 2022.  A devoted husband, father, and grandfather, who loved all of his children and grandchildren dearly.  Nicholas was born in New Orleans on June 14, 1939 to the late Samuel Vincent Pizzitolo, Sr. and Florence Bongiovinni Pizzitolo.  He was a resident of Madisonville, LA and formerly St Bernard Parish.  He was preceded in death by his brothers Vincent, Frank and Sammy, Jr and his sister Mary Pizzitolo Dobard.  He is survived by his wife of 52 years, Miriam Lopez Pizzitolo; son Anthony “Tony” Pizzitolo (Nina); daughter Maria Pizzitolo Marinello (Marc); grandsons Dominic Pizzitolo, Nicholas Marinello and Joseph Pizzitolo; granddaughters Gabrielle Marinello and Isabelle Marinello.

A devoted husband of 52 years, Miriam was his best friend.  There was not one thing they did without each other. They enjoyed doing projects around the house together, from gardening to DIY’s.  They loved to have the family over and cook big Sunday dinners while watching Sunday football.

He was loved and adored by his children and grandchildren and anyone who knew him. His greatest joys in life were being with his family.  He loved to work on projects with his boys and cook with his girls.  From the horse races to football and baseball games, he enjoyed watching all sports.  Happiness for him was watching his grandkids pursue their interests.  He never missed a baseball game, football game, dance revue or piano recital.  He was a devout Catholic that enjoyed attending mass and praying the rosary.

A private service will be held for immediate family. In lieu of flowers, a donation can be made to JDRF (Juvenile Diabetes Research Foundation) in his name.

To order memorial trees or send flowers to the family in memory of Nicholas Pizzitolo, please visit our flower store.