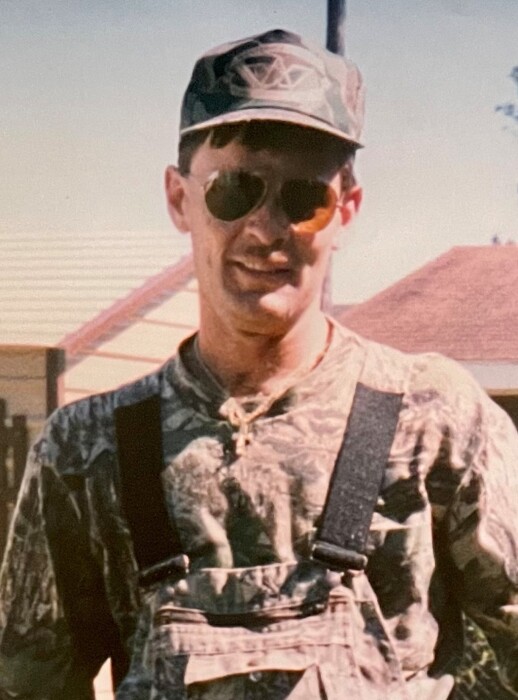 Michael Jay Meredith passed away on Friday, October 8, 2021, at the age of 54. He was the beloved son of Peggy O. Weaver, and the late William Ray Meredith, Sr. Brother to Walter John Harrington, Sr. (Cheryl), Peggy Harrington Buras (Leroy), Dorothy Meredith O'Keefe, Billie Meredith Morgan, and William Ray Meredith, Jr. Michael is also survived by numerous nephews and nieces, and great nephews and nieces. He was a native of New Orleans, LA but he has called Covington, LA his home for the last 16 years. Fishing, hunting, and family were his passions and his legacy will live on through the lessons he taught. Family and friends are invited to attend a Celebration of Michael's Life on October 16, 2021, between 3:00pm and 6:00pm at 20367 Lowe Davis Road, Covington, LA 70435

To order memorial trees or send flowers to the family in memory of Michael Meredith, please visit our flower store.