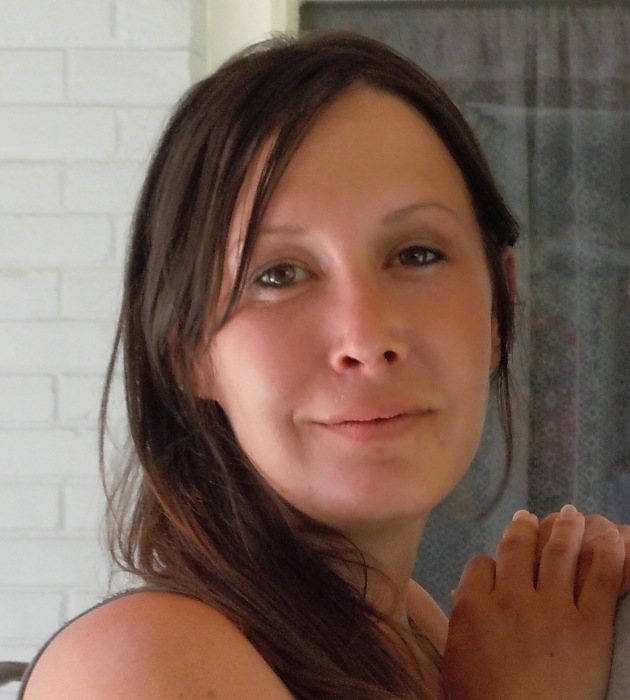 With sadness and love, the family of Mary Anna Firmin announces her passing on Tuesday, October 11, 2022, at the age of 40. Mary Anna Firmin was born on May 16, 1982, the daughter of Robin Rita Duplantis and Ronald James Firmin, and was a resident of Metairie, La. Mary was beautiful, intelligent, and an outgoing, loving, and caring person, always willing to help others. Her passion in life was cosmetology but her greatest love was for her daughters, Brianna Rochelle Becnel, Ava Lauren Vicknair, and Coralynn Maddy Vicknair and her family. She once owned and operated Flaming Burger and was later Manager of Café du Monde, both in Metairie, La.

Mary was a kind soul and will be deeply missed by all who knew her.

A private service will be held at a later date.

To order memorial trees or send flowers to the family in memory of Mary Firmin, please visit our flower store.