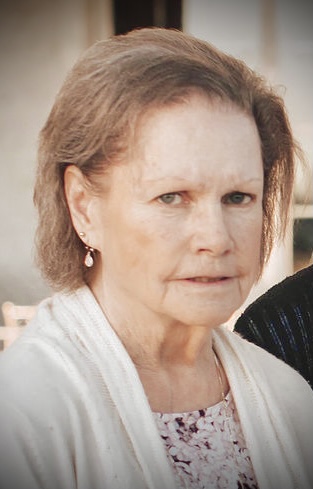 Martha Jane Morgan Rue was born on July 19, 1950 and passed away on November 16, 2021 at the age of 71. She was a resident of Covington, LA and a native of San Antonio, TX. Martha was preceded in death by her parents Curtis Wallace Morgan and Lottie Catherine Simpson Morgan and husband, Alan Rue, all of San Antoino, TX. Also preceding her in death were brother, Curtis Wayne Morgan; half-brothers Barney Otto Burnam and Daniel Lee Burnam, sister-in-law Dorothea “Dot” Burnam, all of San Antonio, TX and ex-brother-in-law, Eugene J. Gautier of New Orleans, LA and brother-in-law, Herbert N. Plunk of Finger, TN. Daughter-in-law, Rhonda M. Watson Hammonds (first wife of Martha’s son Josh Hammonds) also preceded her in death. Martha is survived by her loving sister, JoAnn Burnam Plunk of Covington, LA, whom she has resided with for the last sixteen years. She is also survived by her two sons, Evanda Ray “Poncho” Hammonds (Pauline) and Edward Joseph “Josh” Hammonds of San Antonio,TX and sisters-in-law, Carolyn Talley Burnam and Patricia “Patty” Morgan. Martha had 5 grandchildren and 2 great-children. Numerous nieces, nephews, great-nieces and great-nephews loved Aunt Martha and her dry sense of humor. Martha learned to crochet during her later years and became a great-great aunt and enjoyed rooster and chicken collectibles. She will be greatly missed by her family and her friends at Ya-Ya’s. A memorial service is not scheduled.

To order memorial trees or send flowers to the family in memory of Martha Morgan Rue, please visit our flower store.