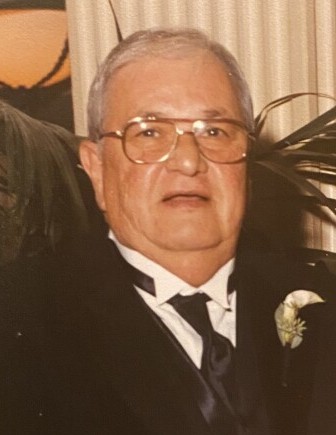 He was a member of the Andrew Jackson Masonic Lodge in Arabi, LA as well as the Jerusalem Shriners of New Orleans.  He was passionate about his grandson, Brendan, his dog, NOLA, hunting and fishing.

Due to COVID-19 restrictions, a memorial will be held by the family on a future date.  In lieu of flowers, donations to the Brendan Joseph David Special Needs Memorial Trust in Marcel’s honor are appreciated. https://gofund.me/f0b2c27e

To order memorial trees or send flowers to the family in memory of Marcel David, please visit our flower store.