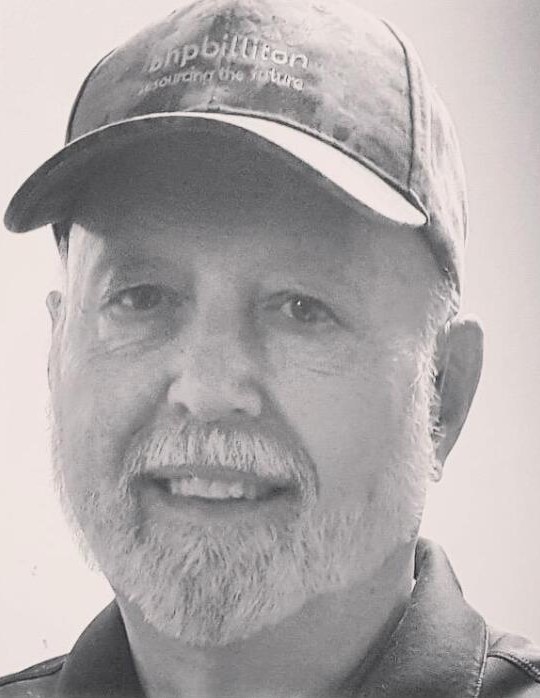 Lindberg “L.J.” Plaisance, Jr. passed away on November 2, 2020 at the age of 69 after a battle with cancer.  He is survived by Leslie, his wife of 38 years, his son, Monte (Heather), daughters, Shannon, and Elizabeth Kneier (Stephen) and 11 grandchildren. He is also survived by his mother, Selma Plaisance, and five siblings.  He was preceded in death by his father, Lindberg Plaisance, Sr. and his brother David.

He was known as a loving husband, father and grandfather who enjoyed gardening and hunting.  In his retirement he became highly active in his local Knights of Columbus Council.

A Funeral Mass will be held Friday, November 6, at 1:00 p.m. proceeded by visitation beginning at 11:00 a.m. at St. Peter Catholic Church in Covington, LA.  Burial will be at St. Joseph Abbey Cemetery.

To order memorial trees or send flowers to the family in memory of Lindberg Plaisance, Jr., please visit our flower store.