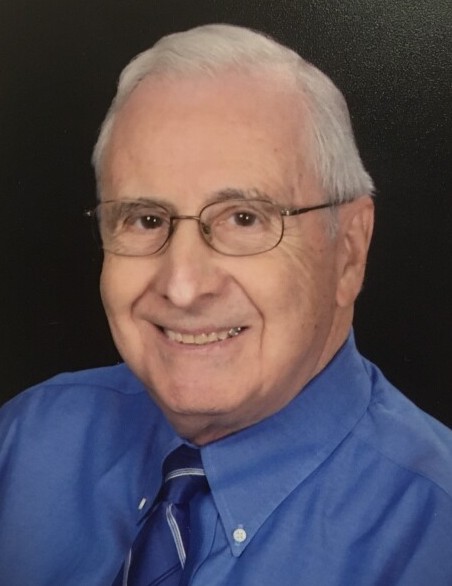 He is preceded in death by his parents Lester S. Key Sr and Mary Pelicano Key as well as his sisters Josie Jones and Marion Morrell and his first wife Ruby B. Key.

He attended Holy Cross High School and graduated from LSU with a bachelor of Science Degree.  He was a devoted employee of the Times- Picayune for 34 years serving for five years  as a secretary of their annual Doll & Toy Fund.  He served as president of the Grocery Manufacturers & Representatives Association.  He retired as National Advertising and Retail Grocery Manager.  Upon retirement he worked part time a number of years for the Clarion Herald as an Account Executive.

Lester was an active military member of St. John of the Cross Catholic Church in Lacombe, LA, a retired permanent Deacon, member of Friends of St. Anthony , Knights of Columbus, an Extraordinary Minister of the Holy Eucharist and a recipient of the St. Louis Medallion Award from the Archdiocese of New Orleans.  He was a Manresa retreatant for 37 years.

Lester is survived by his devoted wife of 26 years Mary Jane Grush Key, daughter Leslie Anne Key, stepson Eric Kanzing (Gina) and four grandchildren Raleigh Kaplan, Korey, Kara ,and Kayleigh Kanzig.  He is also survived by a host of nieces and nephews whom he dearly loved.

Relatives and friends are invited to attend the Funeral Mass to be held at St. John of the Cross Catholic Church, 61030 Brier Lake Drive, Lacombe, LA 70445 on Saturday, October 23, 2021.  Visitation will be held from 9am to 11am followed by Mass at 11am.  Private burial will be at St. Joseph Abbey Cemetery in Covington, LA.

Masses preferred in Lieu of flowers.  Memorial contributions may be made to Sisters of Mount Carmel in Lacombe, LA.

To order memorial trees or send flowers to the family in memory of Lester Key, please visit our flower store.