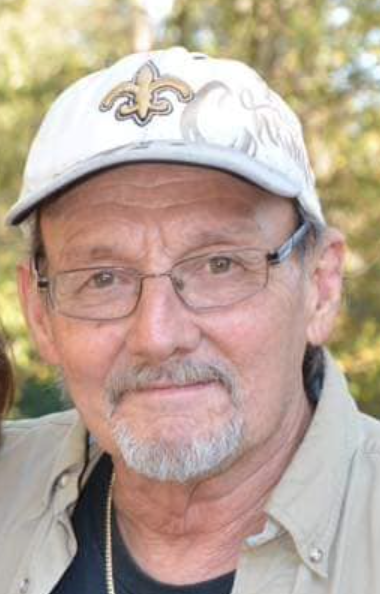 Kurt Paul Guerra Sr., age 65, of Hopedale LA passed away peacefully on Wednesday, April 28, 2021 with his family by his side. Kurt was preceded in death by his parents, Irma and Jerry Guerra Sr., and brother Jerry Guerra Jr. He spent his career as a commercial fisherman. He was the entertainer in the family, always telling jokes/stories and making people laugh. Kurt never met a stranger and welcomed everyone into his home with open arms. He is survived by his five children: Kurt Jr. (Heidi), Kristopher, Gabrielle, Vincent and Kassie, his four grandchildren: Trinity, Serenity, Kole and Olivia; his sister Melanie Guerra Martinez (Johnny) and brother Fabian Guerra (Pam), along with several nieces and nephews. Relatives and friends are invited to a Memorial Service on Friday, May 7, 2021 at 10am at St. Bernard Catholic Cemetery located at 2805 Bayou Road St. Bernard, LA 70085.

To order memorial trees or send flowers to the family in memory of Kurt Guerra, Sr., please visit our flower store.