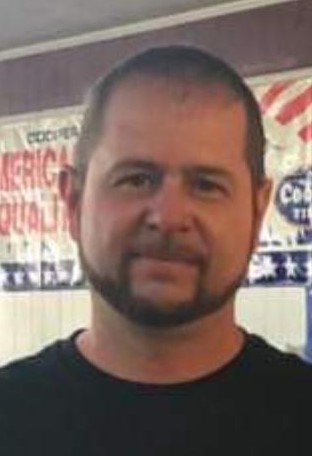 Kristofer Shane Robinson passed away December 28, 2020 at the age of 45, while at his home in Bogalusa, LA. among his family.  He is preceded in death by his grandfathers and grandmothers- Hubert and Elgie Crain, and Clyde and Mary Robinson; Uncles- Hubert R Crain, Percy and Mack Robinson, and aunt Mary A. Carson.  He is survived by his wife Bridget Seals Robinson, daughter Shaelyn Robinson, son Elijah Seals, brother Eric Robinson (Laurie), father Gordon Robinson, mother Bertha Charlton, Aunts: Anita Boeke and Carol Smith; Uncles: William Knight & Lavel Knight, and numerous other important family members and so many friends whom he cherished. A Graveside Service will be held Saturday January 2nd at 11:00 a.m. in the Seal Cemetery on Seal Rd at Military Rd. in Varnado.

To order memorial trees or send flowers to the family in memory of Kristofer Robinson, please visit our flower store.