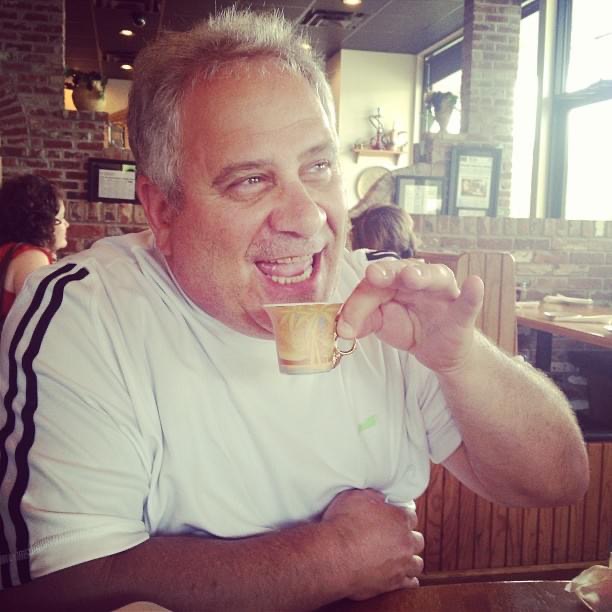 Kevin Wayne Province, fondly known as "Big Dawg KP", passed away on September 18, 2021 at the age of 65. Though born in Jackson, MS, he was a long time resident of Covington, LA.

Kevin and his wife, Robin, shared a loving marriage which spanned 43 years of utter and complete devotion to one another. As lifelong "boyfriend" and "girlfriend" to one another, they raised three children: Jaime Province (Katherine), Laura Province (Dylan Morlas), and Wayne Province (Kristal). He truly found his life's calling as a husband and a father.

As his first granddaughter, Olivia knew Kevin as "Paw Paw". In her early years, "Paw Paw" could be found trailing behind his beloved, pigtailed, red-headed granddaughter with a pink backpack on his back as she took him on her next adventure (which once included installing a TinkerBell steering wheel cover on his big truck because she insisted he HAD to have it!)

He was an incredible brother and caretaker to his beloved brother, Mark Province, who has lived with him and Robin for the last 17 years.

Though he spent half of his time on the oil rig as an Electrical & Instrumentation Inspector, his time at home was dedicated to caring for and loving on his three “littles” (as he fondly called them), rescued Yorkies: Tucker, Gumbeaux, and Honey Bear.

Big Dawg KP has left a legacy across the Gulf of Mexico as a mentor, friend and boss to many offshore hands. When it was time to work, it was time to work efficiently, accurately and most importantly safely. However, when he stepped away from the job, he wanted to know each and every one of them as a person and friend. He called many of the guys, during their time off, to check-in and make sure things were okay on their homefront.

He and his son, Wayne, dedicated many years with Lee Road Volunteer Fire Department District 6, dressing as Santa for the local children and answering calls for help when he was able. Many locals have fond memories of them working calls together.

He and his children also shared a love of horses that led to many years of rodeos, horse show competitions, and rodeo pageants.

Kevin is survived by his brother Keith Province (Cheryl) and preceded in death by his parents: Harold Edward Province & Janice Folkman Province of Carriere, MS and granddaughter Dixie Jazz Province of Covington, LA.

To order memorial trees or send flowers to the family in memory of Kevin Province, please visit our flower store.