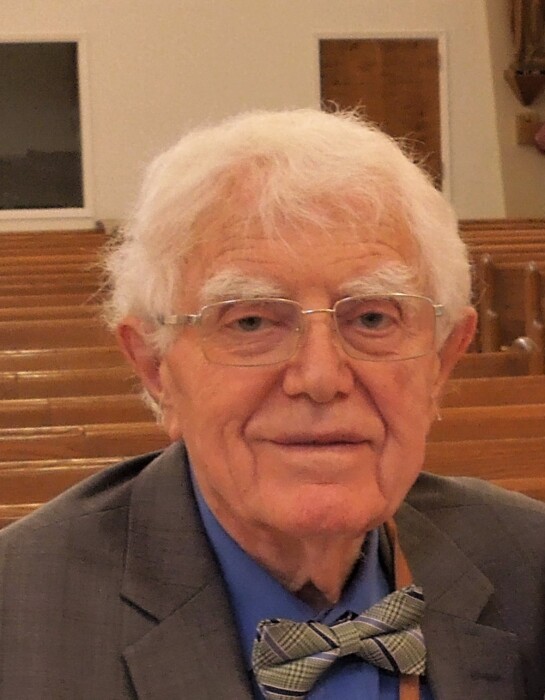 Karoly G. Pinter, M.D., Ph.D. passed away peacefully at home surrounded by his family on April 16, 2021, at the age of 89. Karl was the son of the late Anna Hubner Pinter and Gergely Pinter. Karl was survived by his wife of 48 years, Judy Henderson Pinter; his children Michael Pinter, Yolan Campbell (Michael), Gregory Pinter (Paige), Timothy Pinter (Heather); and his grandchildren Anna, Charles, and George Pinter. Karl was born in Adony, Hungary and attended the University of Budapest Medical School 1950-56. As a teenager, he competed in rowing on the Danube river. He was an alternate for the Hungarian National Rowing Team during the 1952 Helsinki Summer Olympics. He fled Hungary in 1956 during the revolution because of the oppressive communist rule. Karl became a legal immigrant to the United States in 1957 and became a citizen in 1962. He was a Fellow at Harvard (Nutrition) in 1957-1958. Karl completed his internship requirements for his United States medical license at the University of Wisconsin. He completed graduate studies for a Doctor of Philosophy in biochemistry and medical residency at Tulane University in 1962. Karl served as Instructor at Tulane University 1962-64, Assistant Professor (Nutrition) at Columbia University 1964-66, and Associate Professor (Medicine) at Tulane University 1966-68. He was proud to be a partner of Jefferson Medical Associates 1968-99. Karl was one of the founding physicians of East Jefferson General Hospital in 1971. He became Director of Medical Affairs at St. John’s Rehab Hospital and Consultant Nutrition/Hydration at St. Joseph Nursing Home 1999-2008. Karl became Medical Director Southeastern Louisiana War Veterans Home 2008-2009. Although passed his retirement age, he then took the position of Medical Director of Franklin Veterans Administration clinic 2010-2012. Karl practiced medicine for 57 years. Karl published 22 scientific papers, and coauthored chapters in two books. He traveled internationally and gave extensive lectures in Intermediary Metabolism. For fun he was an avid hunter and fisherman, a master gardener, and a passionate reader. Karl was a devoted husband, wonderful father and grandfather that loved to play and teach his grandchildren. There will be no public service. Special thanks to Dr. Jane Gurtler and her staff, East Jefferson Radiation Department, and the Heart of Hospice.  In lieu of flowers, please consider a donation in his name to the American Cancer Society at  www.cancer.org,  give to charity of your choice, or add to your garden in his honor. Karoly G. Pinter will be forever remembered as an intellectual, caring physician, a man of integrity, and loving family man. He will be greatly missed.

To order memorial trees or send flowers to the family in memory of Karoly Pinter M.D., Ph.D., please visit our flower store.