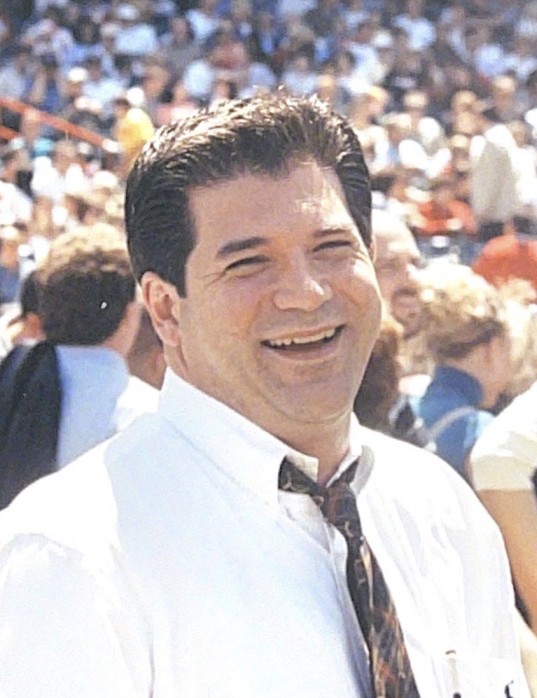 John Edward Whalen, Jr. of New Orleans, Louisiana passed away peacefully on Friday, November 12, 2021. He was 57 years-old. He was born to the late John Edward Whalen, Sr., and Judy Holloway Whalen Lopez. He was also raised by his step-father, Augie Lopez, who loved him as his own son. Mr. Whalen leaves behind two daughters, Camille Whalen Polk, her husband Adam J. Polk; Tess Angel Knatzer, and her son, Sawyer Spradley; his daughter’s mother, Kimberly Knatzer Whalen; his sister Courtenay E. Whalen, her daughter Laney; and many beloved cousins, aunts, uncles, and friends. He was preceded in death by his father and beloved aunt, Patricia Ann “Patty” Whalen, and grandparents. The family offers special regards to great friends: Mike Rapier; Ashley, Leah, and Renee; The Camet Family; The Caldwell family, and Rev. Clayton J. (Beau) Charbonnet, III.

A lawyer by day, and restaurateur by night, he was a lover of all things ‘New Orleans’, especially Mardi Gras on St. Charles Avenue. He was a bold & enthusiastic story-teller, was rarely seen without a suit, tie, & cup of coffee. He had a great love for history, the Saints, but more than anything, Mr. Whalen’s favorite thing was being a father to his two daughters.

His devotion to Christ was the cornerstone of many of his relationships, and his greatest desire was that his life be a testament to the goodness and glory of God.

He was a devoted Christian, father, son, and friend in life, and will be incredibly missed.

Visiting of Family and Friends will take place at 4 P.M., with a service celebrating his life following at 5 P.M., Monday, November 29 at Riverside Church, 9220 Jefferson Highway, River Ridge, La. 70123.

Flowers in his honor can be sent to Riverside Church on November 29th, 2021.

To order memorial trees or send flowers to the family in memory of John Whalen, Jr., please visit our flower store.