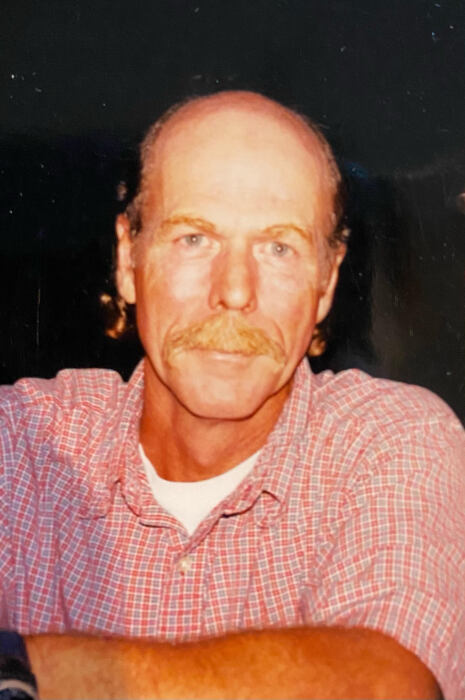 John Glenn Stanga, 68, of Bedico, Louisiana passed away on the morning of Tuesday, November 9, 2021 at St. Tammany Parish Hospital. He was a lifelong resident of Madisonville and Bedico. He enjoyed hunting, fishing and doing just about anything outdoors. He loved spending time with his children and grandchildren. He was very proud of his children; he loved them dearly. Johnny was a good man, loved by all. He had so many friends, he never met a stranger. He spent most of his early years crabbing and later became a carpenter by trade.

He is preceded in death by his brothers Kenny and Denny, his mother Dorris, and father Dennis.

Funeral Services will be held at Bagnell and Sons Funeral Home on Tuesday, November 16, 2021. Visitation will begin at 10:00 a.m. followed by a Memorial Service at 12:00 p.m. The burial will be held at Stanga Cemetery after the service.

To order memorial trees or send flowers to the family in memory of John Stanga, please visit our flower store.