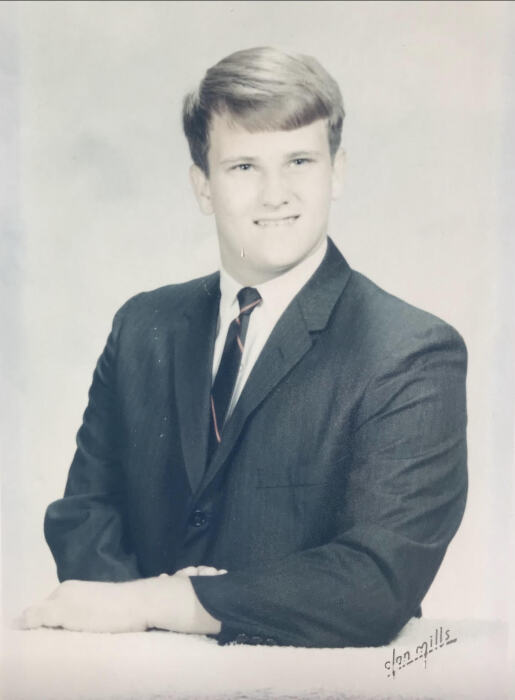 It is with great sadness that we announce the death of John Harold “Johnny” Byrd of Franklinton, LA, who passed away on April 29, 2022 at the age of 71.  He was born in Natchez, MS on March 15, 1951 and was a graduate of Natchez High School, Class of 1969. In 1973, he graduated from MS State University with a degree in horticulture which brought him to Folsom, LA to work for Magee Nursery. He was also a deputy for the St. Tammany Parish Sheriff’s Dept, and later worked offshore for many years.
Johnny was a true lover of the outdoors and enjoyed hunting, camping, horseback riding, waterskiing, Motocross racing, white-water rafting and biking, as well as mud-riding with his many friends at Red Creek Off-Road Park. He loved animals, especially his dogs who accompanied him on all his travels.
He was preceded in death by his parents Claude Nelson Byrd, Sr. and Ruby Lindley Byrd, and his brother C. Nelson Byrd, Jr. He will be lovingly remembered by his sister-in-law Carol Coker Byrd, his nieces Melanie Byrd Calhoun (Mark), Debbie Byrd Rowan (Chris), and his nephew David Byrd, along with 10 great nieces and nephews.
A celebration of his life will be held at Red Creek Off-Road Park at a later date

To order memorial trees or send flowers to the family in memory of John Byrd, please visit our flower store.