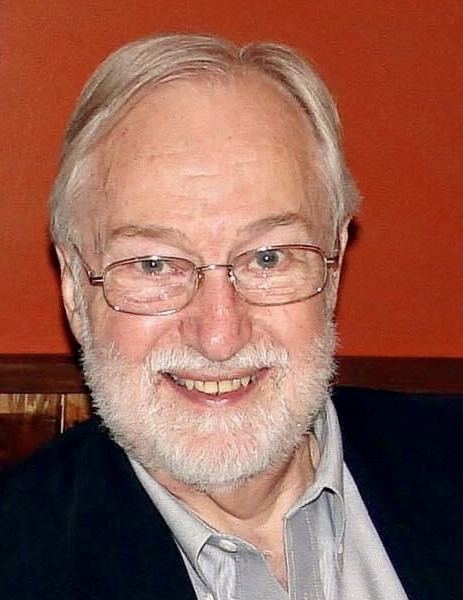 After a year of internship at New Orleans Charity Hospital, Jim joined the U.S. Army. He was a captain and served as a Flight Surgeon in Vietnam, 1968-1969. He served with the men of the 187th Assault Helicopter Company. He enjoyed yearly gatherings with them for the next 50 plus years. While serving in Vietnam, in addition to his care for his fellow Americans, “Doc” was active at a local TB hospital in Tay Ninh, and he was recognized for his services to the Vietnamese people.

“Doc Jim” and Dr. Gianoli practiced the art of medicine together for the past 20 years. Legions of patients world-wide were the beneficiaries of their consulting together on every patient’s unique medical history.

Dr. Gianoli’s wife, Dr. MaryLee Cherry was a dear friend and supporter. The staff of the Ear and Balance Center, Kacie, Lisa, Andrea and Gwen, were always masters in the challenging task of keeping their “Dr.S” organized, on time, and armed with a pen in his pocket.

Surviving, in addition to his wife, Pam are his daughter, Elizabeth (Brian Hoffner), and his sons James R. (Michelle Neely) and William and his wife Rae Guan.

Jim has one brother, he loved fiercely and spoke with almost every day, Glenn Soileau and his wife Judy.

As per his wishes, Jim was cremated. A gathering of family and close friends, a simple celebration of his life, will take place this fall.

To order memorial trees or send flowers to the family in memory of James (Jim) Soileau, M.D., please visit our flower store.