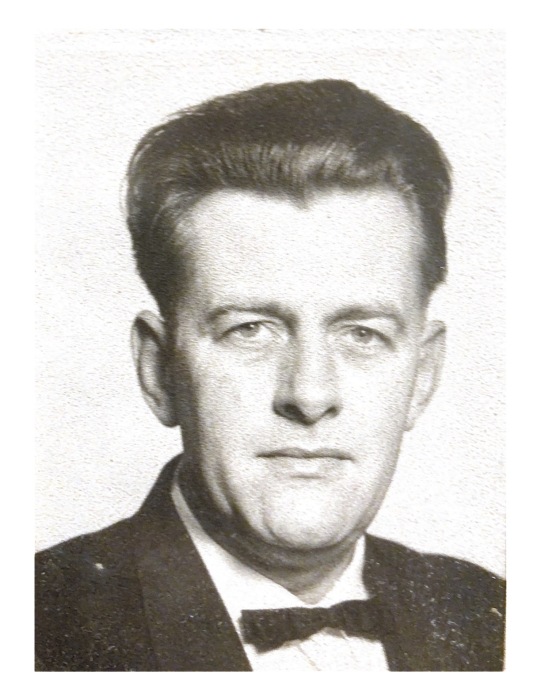 James Goodall Watt passed away on Wednesday, July 14, 2021 at the age of 93, surrounded by his loving family.  He was born February 28, 1928 in Newark, New Jersey to James G Watt, Sr. and Euphemia Forbes Sutherland.  James is preceded in death by his parents, his sister Isobel, and his beloved wife Molly Thorp Watt.  He is survived by his children Celeste, Gordon (Karen) and Teresa; his grandsons Edward, James and Robert; and nephews.  James worked in the maritime profession on commercial ships, moving up from able seaman to navigational officer and eventually obtaining his captain's license.  He traveled the world.  Growing up during the Great Depression, he had a strong work ethic.  As a very young man he served in WWII and later in the Korean War as a combat medic where he earned the Bronze Star for heroic and meritorious service. He was a Freemason and a member of the VFW. James read voraciously and was a history buff.  He loved poetry, which he often recited by heart.  He enjoyed opera and playing chess.  He was a man of substance who will be greatly missed. A funeral service will be held on Tuesday, July 20, 2021 at Bagnell & Sons Funeral Home at 75212 Hwy 437(Lee Road), Covington at 2:30 pm.

To order memorial trees or send flowers to the family in memory of James Watt, please visit our flower store.