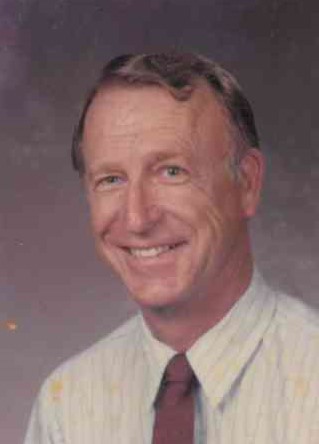 Mr. James left a message to give many thanks to St. Tammany Farmer for keeping him informed during service time away from home with their newspaper.

He stated “The community in which I served was the best blessing anyone could receive, for that “I thank you.”

To order memorial trees or send flowers to the family in memory of James Fitzmorris, please visit our flower store.