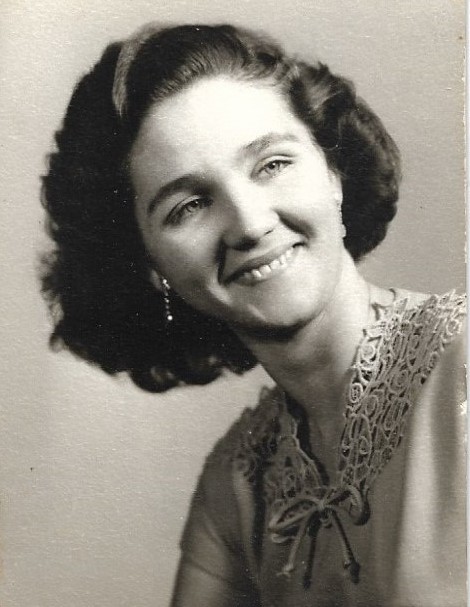 Hortence Marie Barron passed away peacefully at the age of 89 years old in Covington La. where she lived with her son and fiancé since 2017.

Hortence was born on April 2nd 1932 to her parents Jennings and Mary Lou Mitchell. She grew up on a small farm in Cordele Georgia. This is where she was instilled with the most incredible work ethic that would make her flourish and thrive through her entire life. That same work ethic heled her graduate from Crisp County High School in 1950. After graduating she immediately began her career in retail management, retiring from not one but two different companies with accolades and awards too numerous to count. Finally at the age of 83 she ended her career which she loved so much. The connections she made carried on far beyond the job. Making lifelong friends and people she considered family along the way.

Hortence and her husband where married June 30, 1957. They were together for 53 years till he passed March 18· 2010 and, in that time, they moved around for a few years before finding there forever home in New Orleans in the mid 60's. Her and Bob fell in love with the sights, sounds and culture of the city. Living both in and near the French Quarter. They soaked up everything it had to offer but their favorite time of year was Mardi Gras.

Each year they would start in the summer. Bob doing art and design while Hortence would make patterns for her costumes and theming them so they would find their inspiration. Hundreds of hours spent sewing and stitching sequins to make some of the most beautiful costumes that you would ever see. She loved the interactions that would be had with people seeing her and Bob in full Mardi Gras attire. Taking pictures and describing the process all along relishing the opportunity to make a connection with a new person and spread some love. That love for life would lead them both to the decision to start a family.

Hortence is survived by her son Jody Barron his fiancé Jessica Dickerson who loved and cherished her company, wealth of knowledge and most importantly her love. Her grandchildren Devin Barron, Hannah Dickerson, Tommy Dickerson and Owen Dickerson. Her cousin Ilene Fulghum and her sons Michael and Marshall Fulghum.

To order memorial trees or send flowers to the family in memory of Hortence Barron, please visit our flower store.