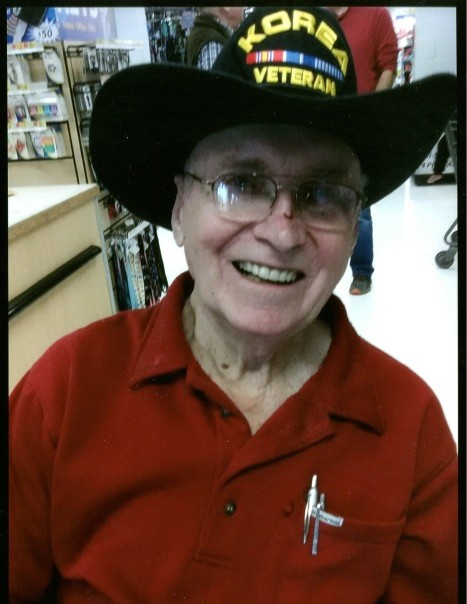 Hollis R. Meredith passed away on June15,2021 at the age of 87. He was born in Winnsboro, Louisiana, moving to Crowville, Louisiana where he graduated High School. He joined the Air Force after finishing high school and was a Veteran of the Korean War. Hollis moved to Chalmette, Louisiana for 35 years where he and his former wife Ann raised their family. He later retired from Murphy Oil in Chalmette and moved to Bush, Louisiana in 1993 where he became a member of the United Methodist Church in Waldheim, Louisiana and a member of the Abita VFW Lodge.  He is preceded in death by his parents, Minnie Alma Meredith and Carroll Meredith, his former wife of 49 years, Ann Meredith, his two brothers, Jim and Sam Meredith, his sister Carolyn Anderson and his daughter, Eva Meredith.  Hollis is survived by his wife, Joyce (Lee) Meredith, his children; Carrol Meredith, Joy Brady (Scott), Sister Charlotte Fabatz ( John ) and  Brother Jerry Meredith. Grandchildren, Wesley Brady (Amanda), Nicole Naccari (Phillip), Vincent (Rebekah), Cassie Currie (Ryan), Ryan Brady; eleven great grandchildren and two step sons, Richard and John Shoemake. He is also survived by many good friends and extended family members.

To order memorial trees or send flowers to the family in memory of Hollis Meredith, please visit our flower store.