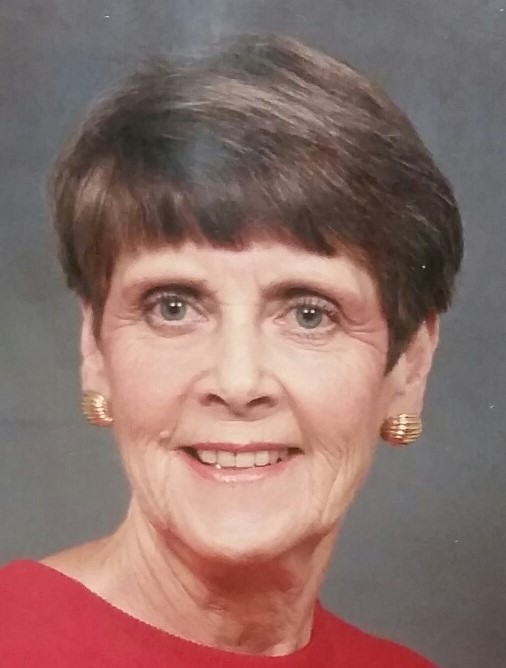 Helen Maxine Barker passed away peacefully on Saturday, June 26th 2021 at Fidelis Northshore II in Mandeville, LA at the age of 90.  Maxine was a resident of Owensboro, KY. She was born on July 7th, 1930 in Ohio County, KY to the late Willie Patton and Ruby Neighbors Patton.

Maxine was a former resident of Littleton, Colorado, New Orleans and Covington, LA.  She was employed at General Electric in Owensboro, Petroleum Information in Denver, Colorado and Kelly Services in New Orleans, LA. Maxine was a lover of nature, enjoyed gardening, UK basketball and church activities.  She was a former member of First Baptist Church in Covington, LA, The Covington Garden Club and volunteered at St. Tammany Parish Hospital. In 2006 she returned to her home state of Kentucky. Maxine is a current member of First Baptist Church of Owensboro.

The family wishes to express special gratitude to the staff of Fidelis Northshore II and Canon Hospice of Mandeville, LA for their loving kindness and support.

A memorial service will be held in October in Owensboro.

To order memorial trees or send flowers to the family in memory of Helen Barker, please visit our flower store.