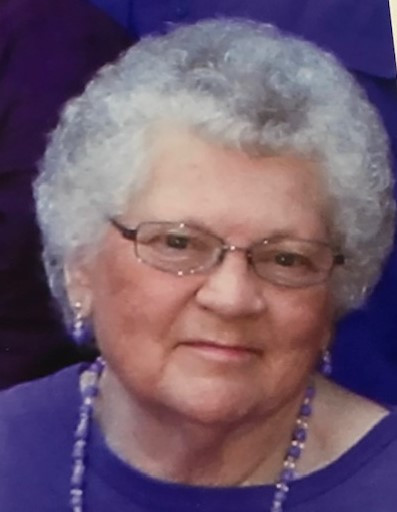 She also leaves behind her three sisters, Edith Lanzafami, Sue Sharp and Charlotte Cooper, her brother, Don King. Gracie was a grandmother to many friends and those who knew her. She is preceded in death by her brother Edward King.

The family would like to offer a sincere gratitude to the St. Tammany Parish Fire District 6 as well as Heart of Hospice for the care and compassion they provided to Gracie.

To order memorial trees or send flowers to the family in memory of Gracie Sharp, please visit our flower store.