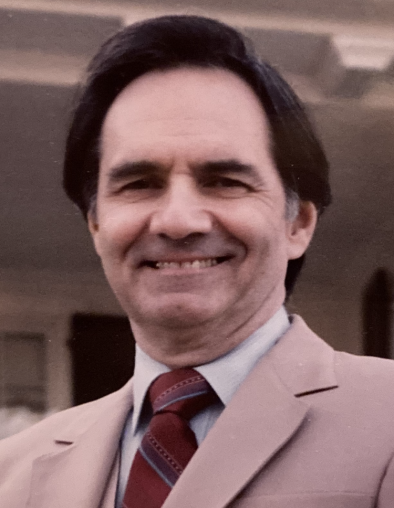 Gerard was a proud member of Golden Opportunity and the Woodworkers Association. He also served his country in the United States Marine Corps from April 1956 to April of 1962.

To order memorial trees or send flowers to the family in memory of Gerard St. Romain, please visit our flower store.