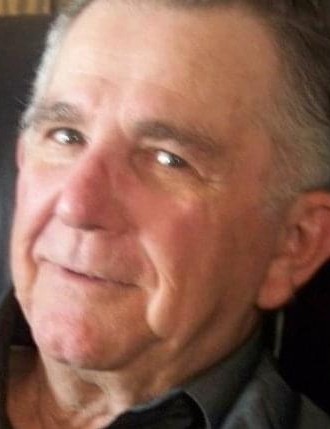 Frank Heck Jr., of Abita Springs, Louisiana, passed away on Thursday, January 27, 2022 after a valiant battle with cancer at the age of 83.

Frank was born on July 31, 1938 to Frank Heck Sr., and Jeanette Stanley Heck in New Orleans, Louisiana – both of which preceded him in death.

In 1964, Frank met the love of his life, Annie Jean “Janie” Cooper at “The Malt Shop” in Covington, Louisiana on North Columbia Street. They had their first date at the St. Tammany Parish Fair in October 1964. The following year in September 1965 they were married and went on to have three children:

Frank was preceded in death by his loving wife, Janie, in February 2005.

Frank was a member of Dove Park Church of God but in his later years he attended church at Northshore Worship Center in Covington, Louisiana to be with his family.

At a very early age he learned that “…the one who is unwilling to work shall not eat.” (2 Thes 3:10). Frank went to work at a young age walking the streets of Covington, Louisiana pushing a cart and selling snowballs.

He enlisted in the United States Naval Reserve as a Non-Petty Officer in 1956.  Although he viewed his time in service as “not important”, his family holds true in belief that no service is too small when serving others (John 15:13) and when enlisted in any branch, whatever the rank, in the U.S. Armed forces. In 1960 Frank was honorably discharged from his service.

After his time of service, he went to work offshore working for various companies throughout his career. He retired from the oil field officially in 2006.

A private graveside ceremony will be held for Frank’s family.

To order memorial trees or send flowers to the family in memory of Frank Heck Jr., please visit our flower store.