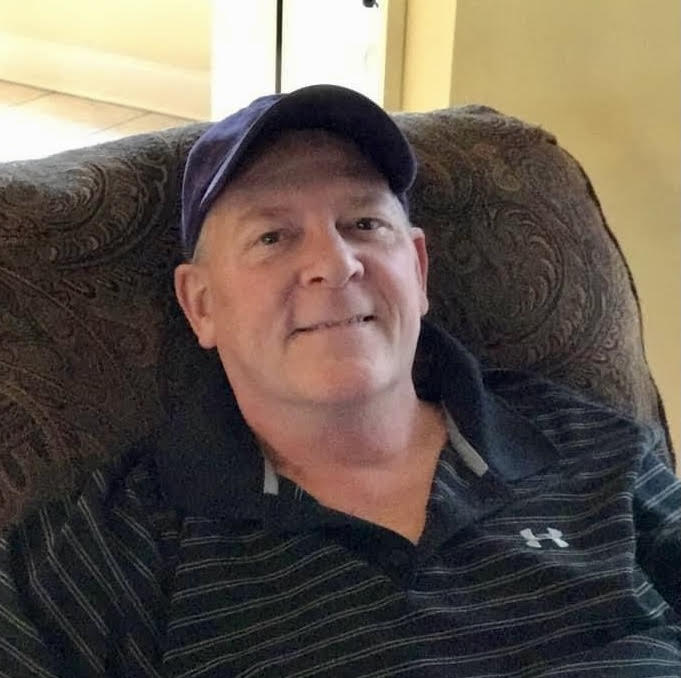 Doug Duke Songy, 59, of Bedico, Louisiana returned to his Heavenly Father Friday, December 18, 2020 at Lakeview Regional Medical Center, after a long battle with cancer. Originally from Marrero, Louisiana, he is an alumni of First Assembly Academy in New Orleans and Evangel College in Springfield, Missouri.  He was the son of the late Chester J. Songy and Allie Taylor Songy, the brother of the late Vikki Songy, Robert J. Songy, and Duke J. Songy.
He is survived by his wife, Stacey Nettles Songy and sister Connie Haggard.  A private Interment will be held at a later date under the direction of Bagnell & Son Funeral Home, 75212 Lee Rd, Covington, Louisiana 70435.

To order memorial trees or send flowers to the family in memory of Doug Songy, please visit our flower store.