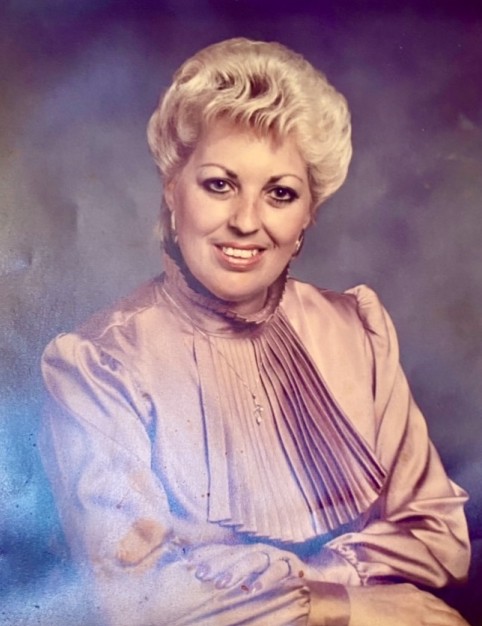 Preceded in death by her parents ; Dororthy Marie Mallini and Lee Roy Faulk of New Orleans, LA and her Mother and Father-in-law : Shirley and Robert Bordelon of Kenner, LA , her brothers; Micheal Lee Faulk and Nathan Reed Faulk of New Orleans, LA and brother-in-law; Rodney Michael Bordelon. Aunts: Lorraine Mallini Pitre and Gloria Mallini Bode and cousin Alexander " Butch" Tourelle.
Dottie was born in New Orleans and lived on the Westbank, raised in Algiers ,attended Riverdale High School , graduated in 1966 and married R.J. in 1968, moved to Kenner where she raised 3 children and worked for Cort Furniture Rental before moving to Madisonville and worked for Eversave Pharmacy and retired from Rouquette Lodge in Mandeville.

To order memorial trees or send flowers to the family in memory of Dorothy "Dottie" Bordelon, please visit our flower store.