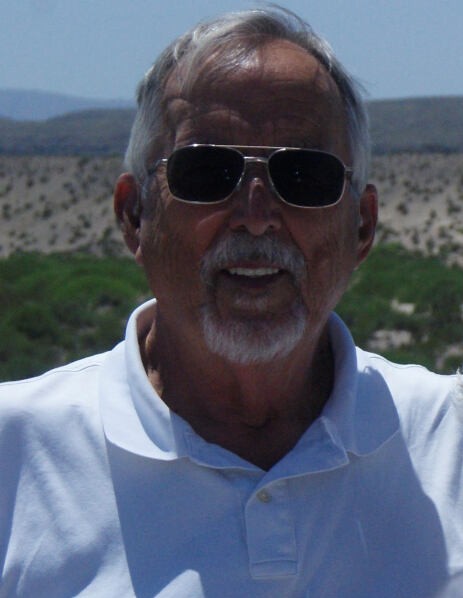 Don Allen Carpenter passed away on December 12, 2020 at his home in Covington, Louisiana, with his family by his side. He was born in Lexington, Mississippi on March 25, 1942. He was the only son of Hattie Lucille (Shannon) Carpenter and Edwin Earl (Bill) Carpenter. He is survived by the love of his life, his wife of 54 years, Carolyn Pullin Carpenter, and his daughter Danielle Carpenter, and son-in-law, Sam Downing, of New Orleans.

Don graduated from Mississippi State University and worked for 25 years in the pulp and paper industry in various technical and engineering roles in a number of locations including New Orleans, Tennessee, Nova Scotia, Michigan and Virginia. He and Carolyn lived for 30+ years in Richmond, Virginia before moving in 2014 to be near their daughter in Louisiana.

Don was also an inventor and entrepreneur. He was the Founder and President of Securitas, Inc., a company based in Richmond, Virginia that marketed and sold No-Shank™ products to jails and prisons worldwide - products he developed and for which he held several patents. Under his leadership Securitas won a number of national and international awards.

Don was blessed with a sharp mind and long memory, which was paired with an outgoing and gregarious nature. He was well known for both his sense of humor and love of storytelling. His family and friends would frequently cite one of his “Don Carpenter-isms.” A skilled woodworker, he was renowned for his ability to repair almost anything. Upon retiring to Covington he enjoyed golfing, the many live music venues in the area, and Louisiana cuisine (particularly Po-boys, thin-fried catfish and especially King Cake.) Most of all he enjoyed spending time with his family. He was one-of-a-kind and will be sorely missed by all who knew him.

The family wishes to thank the doctors, nurses and other medical professionals of Ochsner Medical System, particularly Rachel Rhinehart-PA and Dr. Marcus Ware. The family is also very thankful for the nurses and staff of Legacy Hospice for their compassionate care.

The family anticipates a memorial service in the spring, perhaps around his birthday.

In lieu of flowers, donations can be made in his name to the American Cancer Society, www.cancer.org, or the American Brain Tumor Association, www.abta.org.

To order memorial trees or send flowers to the family in memory of Don Carpenter, please visit our flower store.