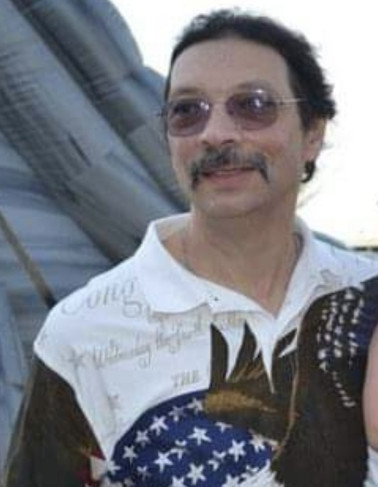 Dennis was born April 16, 1957 in Williamsport PA to the late Esther Ritter Mussare and Ralph Frank Mussare Sr. His family moved to New Orleans when he was 12 years old. He attended St. Michaels School where he graduated from and moved on to work for the United States Postal Service for 37 loyal years before retirement. Dennis met the love of his life Theresa in 2007, Married in 2010 and became the stepfather to her 7 children. He is survived by his wife Theresa W. Mussare and his brother Ralph Frank Mussare Jr.. Dennis joined the Knights of Columbus and was a volunteer at his local churches, St Helena and St. Alphonsus, where he was a loyal parishioner. Dennis had lots of interests throughout his life, from boating, to remote control cars, to watching American Picker on television any chance he could get. He was a kind hearted, patient man who loved his wife and her children. He will be missed. In lieu of flowers, the family would like for masses in memory of Mr. Dennis at St. Helena Catholic Church.

To order memorial trees or send flowers to the family in memory of Dennis Mussare, please visit our flower store.