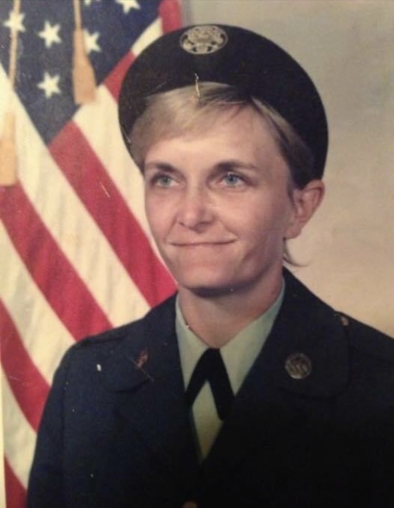 Deborah M. St. Amant of Slidell, Louisiana passed away on Friday, March 19, 2021 at the age of 67. Debbie was born December 15, 1953 in San Antonia, Texas to the late Kenneth McGrew, Sr. and Barbara Alley McGrew.

When not serving others, Debbie dedicated her time and love to her beautiful grandchildren.

Internment will take place at a later date in the Southeast Louisiana Cemetery.

In Lieu of flowers the family ask that donation be made to a charity of your choice.

Along with her parents, she was preceded in death by her sister’s, Cynthia McGrew and Sandra McGrew Rodrugue.

To order memorial trees or send flowers to the family in memory of Deborah St. Amant, please visit our flower store.