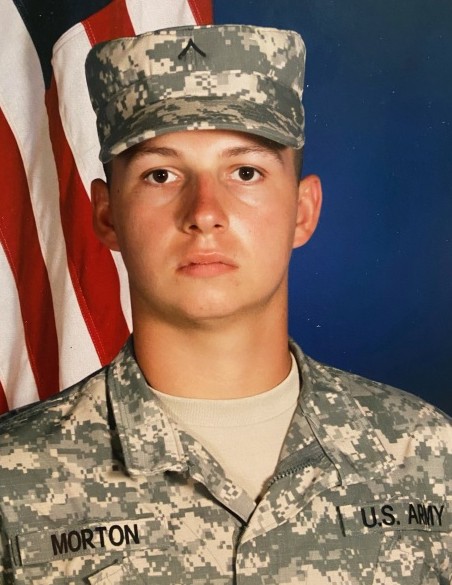 Dakota was born in Nashville, TN and was a lifelong resident of Paradis, LA. Dakota graduated from YCP in 2012 with ambitions of going into the military. Dakota honorably served in the Louisiana National Guard for the past 8 years and was a supporter of our country’s Constitutional Rights and Freedoms. Dakota was a proud father and loved spending time with his son. Dakota also enjoyed gaming from an early age and was very much involved in the Virtual Realty world, where he met his fiancé, Amy. Dakota had one of the most creative minds, constructing the virtual world and making it into reality. Dakota strived to be a hero and left this life as one; as his last act on this earth was organ donation.


In lieu of flowers, the family request donations be made to The Fisher House Foundation, to help our Veterans.

To order memorial trees or send flowers to the family in memory of Dakota Morton, please visit our flower store.