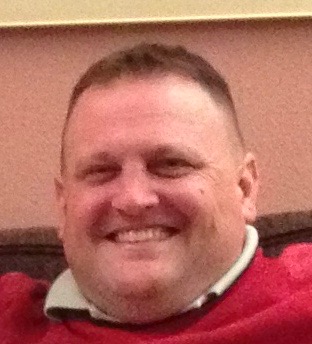 Captain Craig Anthony Fitzmorris died on 24 May 2022 in St Tammany Hospital after a short illness.

He graduated in 1988 from Louisiana State University with a Bachelor’s Degree in Political Science and served his country as an Army Officer from 1988 to 2000 with duty tours in Fort Sill, Oklahoma, the Federal Republic of Germany and the Republic of South Korea.

He is survived by two sons, Justin Fitzmorris and Timmy Fitzmorris, both living in Virginia. His siblings are Raymond Weinberg (d), Edward Weinberg, Michelle Mosely-Knight.

He will be interred in the Pilgrim Rest Cemetery in Covington, LA.

Be thou at Peace.

To order memorial trees or send flowers to the family in memory of Craig Fitzmorris, please visit our flower store.