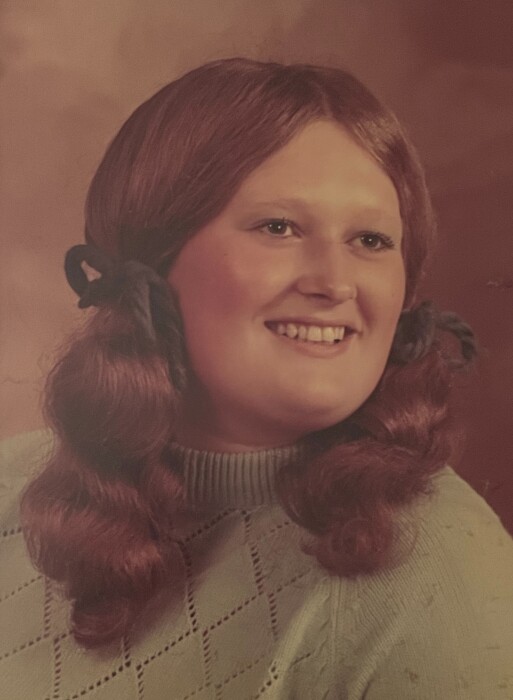 Connie moved down to Louisiana in 1974 with dreams to create a family. She was known for her iconic Halloween Parties. Her favorite hobbies included sewing and making crafts. She dedicated her life to being a homemaker, that she enjoyed doing with her whole heart.

A Memorial Service will be held privately by family and close friends at a later date.

To order memorial trees or send flowers to the family in memory of Connie Gibbs Hover, please visit our flower store.