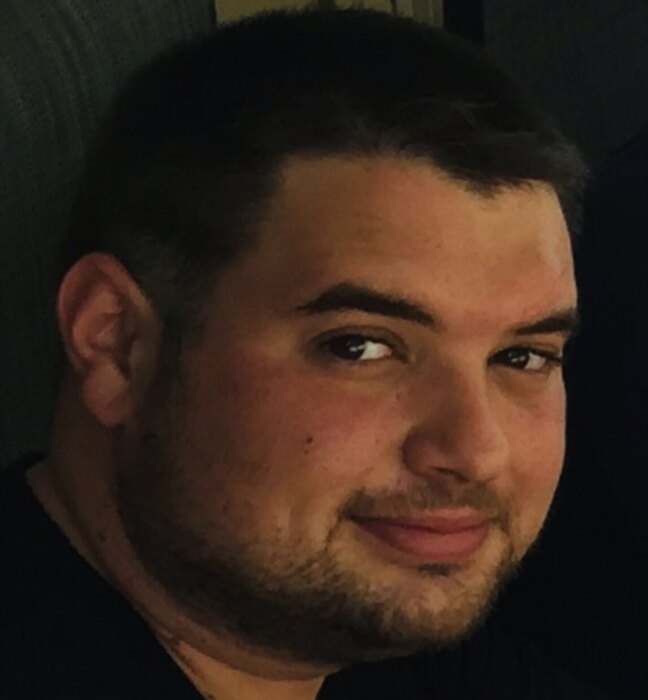 Cody was born on December 4, 1992 to Allen Fahm and Barbette Richard. After graduating from Chalmette High School, Cody pursued a career in custom millwork. He was a very fine craftsman who took great pride in his work. He was a true sportsman who loved fishing and hunting.

Cody was predeceased by his Father, Allen Fahm. He is survived by his mother, Barbette Richard (Mike), his Grandfather, Ronnie Campo, his Grandmother, Barbara Estave, as well as his brothers, Matthew Fahm, Christopher Roberts Jr (Erica), Colby Roberts (Danielle) and Goddaughter, Autumn Perez. He was loved by all his uncles and aunts not to mention his cousins in which many were like his brothers.

Celebration of his life and a memorial service will be privately held for immediate family only. In lieu of flowers, we ask for prayers.

To order memorial trees or send flowers to the family in memory of Cody Fahm, please visit our flower store.