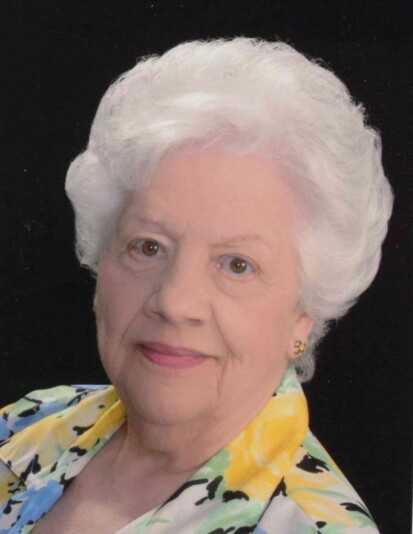 Claudette Arcement passsed away on Wednesday, September 30, 2020. She was the wife of the late Carroll P Arcement. She is survived by her children, Keith Arcement and Yolande “Lonnie” Arcement Billman. She was the proud grandmother of Matthew Billman (Kortney) and Mark Billman ( Ashley). She was the great grandmother of Kenzie Marie Billman and Conner Paul Billman and the late John Luke Billman. Claudette was the daughter of Chester Fabre and Gloria C. Juka, and the stepdaughter of the late Daniel L, Herrmann.  She was preceded in death by her sisters Cheryl Basse and Opal H. Kreamer Pruden. She is survived by her sister Dorothea H Rudolph and her brothers Daniel L.  Herrmann Jr. and Donald M Herrmann. She will be missed by her countless nieces and nephews.

Claudette was born in Empire, Louisiana and grew up on the West Bank of Jefferson Parish. She graduated from West Jefferson high school class of 1960. She worked for many years as a clerk at Louisiana Gas Co. as a teller at first Bank in Covington and as a legal secretary in Covington, and for 24 years worked as a secretary for St. Joseph Abbey and Seminary College. For many years he served as director of religious education at Saint Benedict Catholic Church and most recently at Saint John the Baptist Catholic Church in Folsom. Claudette was a native of Plaquemine Parish and a resident of Covington for over 44 years. She died at home from complications due to Alzheimer’s and dementia.

To order memorial trees or send flowers to the family in memory of Claudette Arcement, please visit our flower store.