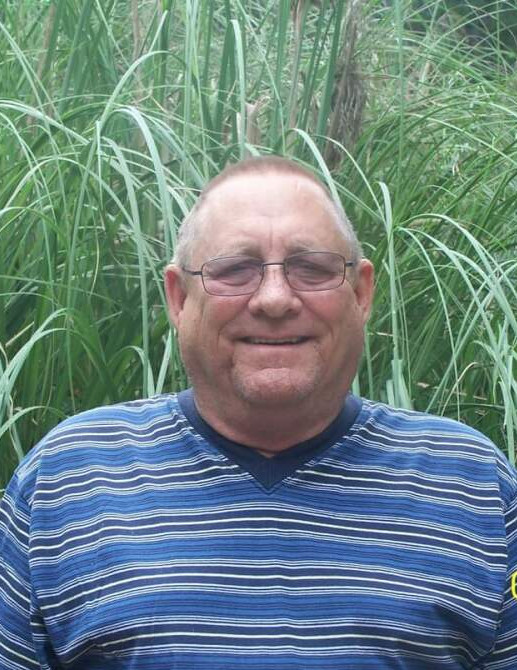 Cecil A.J. McConnell, better known as “A.J.” passed away on Sunday July 17, 2022 at the age of 77. A.J. worked as a superintendent and was very successful as well as being very independent. He enjoyed the outdoors, his favorite things were, fishing and the river.

A.J. served in the National Guard Engineers for six years and was so proud to be able to do so. He spoke of this till the end. Everyone loved his friendly kind spirit and his willingness to always help family and friends. He had a group of wonderful Guy’s that he remained friends with to the end. Their Little circle was called the “The Nutria’s”

He is preceded in death by his parents Cecil A.J. McConnel, Sr. and Gloria Ann Leindecker.

To order memorial trees or send flowers to the family in memory of Cecil McConnell, please visit our flower store.