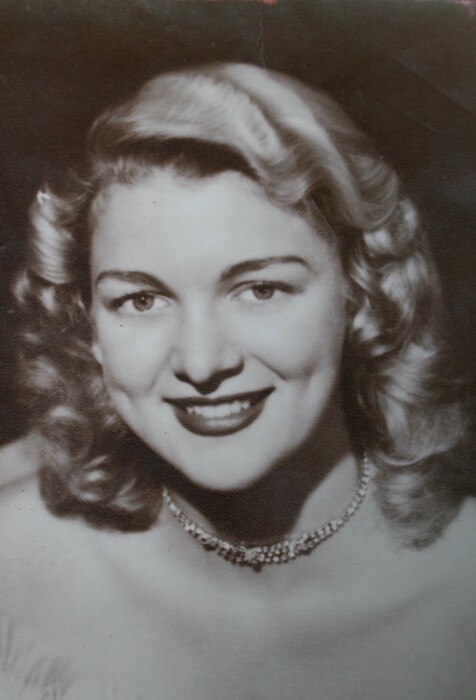 Carrie Anita Woods Jones, 88, passed away peacefully at her home on May 25, 2021. She was a native of Houston, Texas, and a resident of Covington, Louisiana, for the last 54 years. Carrie attended San Jacinto High School in Houston, Texas, and earned her bachelor’s degree from Baylor University in Waco, Texas, where she met her husband, Charles R. Jones. She was an educator in the Houston public schools, Mandeville High School, Mandeville Middle School, and Our Lady of the Lake elementary school. Carrie was also a realtor for many years working for Latter & Blum and Prudential Louisiana Properties. She was a past secretary and vice-president of the St. Tammany Parish Fair Association and the director of talent shows and pageants in Covington and Mandeville. She was a member of St. Tammany Chamber of Commerce, St Tammany Art Association, Habitat for Humanity, Board of Friends of the Madisonville Otis House Museum, Leadership of St. Tammany Foundation, Daughters of the American Revolution, and St. Tammany Genealogy Society. Carrie was an active member of First Baptist Church of Covington. Carrie was the daughter of the late John and Carrie Cain Woods and was preceded in death by her daughter Sherrie Howard, grandson Nathanael Howard, and brother John Scott Woods. Survivors include daughter Cindie Jones, son Charlie R. Jones, Jr., daughter-in-law Theresa Jones, sister Barbara Donovan, sister-in-law Joyce Woods, grandchildren Carrie and Mark Uberecken, Charlie and Molly Jones, Grace and Cody Hitchcock, Sammy and Natalie Jones, Eli Jones, nine great-grandchildren, and a host of nieces and nephews. Following a private service, Carrie will be laid to rest in Cain Cemetery, Franklin County, Mississippi.

Her legacy to her family was to love and live life out loud. Philippians 2:3-5

To order memorial trees or send flowers to the family in memory of Carrie Woods Jones, please visit our flower store.