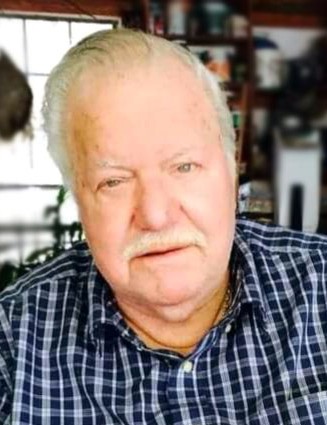 Captain Richard Edward Johnson, Sr, 87, of Lacombe, La, peacefully passed away on November 23, 2021 surrounded by his loved ones.

He went to work at a young age as a deckhand on towboats. After a stint in the army, he returned to push boating and worked his way up to captain. Captain Richard retired in his mid 70’s from Florida Marine Transport. During his career, he navigated every major waterway in the United States, along with rivers in both South and Central America. He loved being on the river as a push boat captain and his many adventures provided fascinating tales for his children, grandchildren and great grandchildren.

Captain Richard married Alice Dwyer on March 21, 1975. Their 46 years together were filled with love, laughter, adventure and a little bit of sass. They raised six children together and Richard’s love for his family was only matched by their love for him.

To order memorial trees or send flowers to the family in memory of Captain Richard Johnson, please visit our flower store.