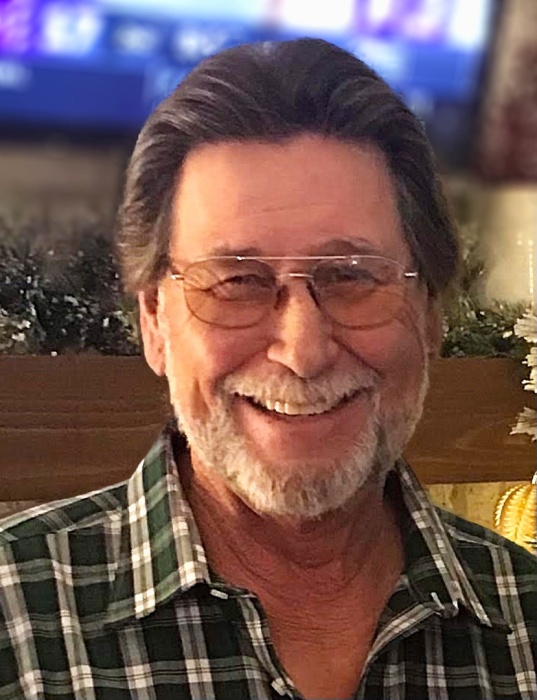 Barry James Pohlmann, known to many as “Uncle B”, of Lacombe, Louisiana passed from this life on Wednesday, March 3rd, 2021. Barry was born in New Orleans, Louisiana on February 8th, 1954 to Lawrence Pohlmann and Eloise Calecas. He grew up in Metairie, attending East Jefferson High School. Forced by circumstance to leave school and begin work at an early age to help his family, he became a Plumber, mastering his craft throughout his life. Barry married his beloved wife, Melissa Foster Pohlmann and moved to Lacombe. He was a devoted family man, raising his three sons: Brandon, Jeffrey, and Eric Pohlmann, instilling in them his tireless work ethic and respect for others. Barry’s boundless generosity, charismatic personality and sense of humor caused all who met him to gravitate to him. He was a father figure to many; the epitome of a self-made man who never said “No” to anyone who needed help. During his free time, Barry enjoyed being outdoors, star gazing, hunting, boat riding, fishing and sometimes actually catching fish. A consummate back porch philosophizer and seasoned bullshitter, Barry truly never met a stranger.

Visitation will be held on Saturday, March 13th, 2021 from 11:00am until 1:00pm with a Private Family Service to follow from 1:00pm until 2:00pm at Bagnell and Sons Funeral Home located at 75212 Lee Road, Covington, Louisiana 70435. Due to COVID, the family requests those in attendance wear masks and adhere to social distancing guidelines. Additionally, the family requests that in lieu of flowers, donations be made in Barry Pohlmann’s name to St. Jude Children’s Research Hospital (https://www.stjude.org/).

To order memorial trees or send flowers to the family in memory of Barry Pohlmann, please visit our flower store.