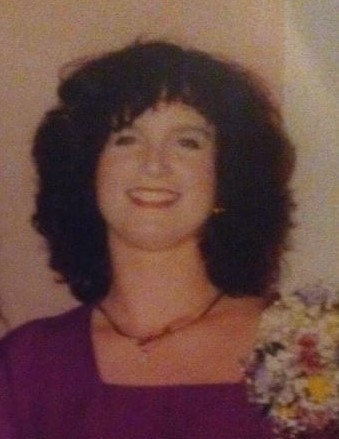 Allison Williams Wanner passed away at her residence on May 16, 2021.  Allison was a native to New Orleans and a lifelong resident of the Northshore, in addition to living in Dubai, UAE and Chicago, IL.  She was a graduate of Mandeville High School and attended Southeastern Louisiana University where she was a member of the Tri Sigma Sorority.  She was an employee at Erwin Insurance agency for 32 years and also worked at the Garden Spot of Mandeville for several years.  She is survived by her husband William Scott Wanner, Sr. (Scott); son William Scott Wanner, Jr. (Will); step-daughter Ashley Wanner; grandson Jaxon; mother Dottie Williams, brother Samuel Williams, III, sister Ashley Neumann; nephew Alex Neumann; and father in-law William Jerry Wanner (JW).  She is preceded in death by her mother-in-law Cheryl Wanner, her father Samuel Williams, Jr. (2005), her brother Stewart Williams (2007) and her brother in-law Edward Neumann (2007)  She will be greatly missed by her family, colleagues and many friends. Family and friends are invited to attend a Memorial Visitation on Friday, May 21, 2021 in the Chapel of Bagnell & Son Funeral Home from 11:00 a.m. until 1:00 p.m.

To order memorial trees or send flowers to the family in memory of Allison Wanner, please visit our flower store.